Home > Human Health Safety > Atrazine: Not Banned in the EU 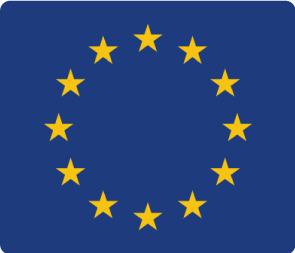 Atrazine: Found Safe to Use by the EU

Atrazine: Found Safe to Use
by the EU

The European Union's own safety review found atrazine safe to use.

Anti-atrazine activists claim over and over again that “atrazine is banned in the European Union.”

This is not true. Atrazine is not on any EU “banned list,” and the fact that activists keep claiming it is shows how much spin and how little truth there is behind their anti-atrazine campaign.

Even though countries in the European Union do not use atrazine, the product received a favorable safety review there. They found that, properly used, atrazine “will not have any harmful effects on human or animal health or any unacceptable effects on the environment.”

Today, terbuthylazine remains an important herbicide in Europe, especially in corn and grape crops, and received a recent favorable science review during the EU's re-registration process.

Australian government regulators have stated clearly that atrazine is not banned in the EU:

If activists keep making their “banned by the EU” assertion, then how credible is the rest of their story?