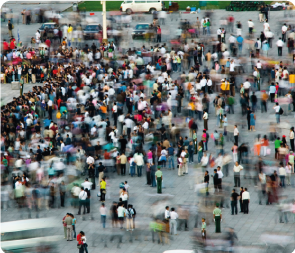 Nearly all of this population increase will occur in developing countries—the places least equipped to meet future needs.

Meanwhile, millions are rising up from poverty in India, China and other countries. As they join the ranks of the global middle class, they will expect and demand the same meat-rich, calorie-rich and selection-rich diets prevalent in North America and Europe today.

The only way to meet this need is to use technology to grow more food on less land, with less water, less energy and fewer emissions.

Only modern, safe and effective agricultural technologies like atrazine can allow us to do that.